Nha Trang is one of Vietnam's premier beach resorts and is an excellent place to unwind for a few days, a week or maybe even longer.

Nha Trang is now the largest city in the central region of Vietnam and one of the country's major economic centres. But this wasn't always the case. Until the 1920s, the area was home to little more than a few villages. It's hard to believe now though!

With a population of around 500,000, it has transformed into one of the main tourists areas in the country, with particular popularity amongst Russian visitors.

Why go to Nha Trang

Unsurprisingly, the main activity here is relaxing and making sure you get some much-needed beach time. Although it's worth noting that the quality of the main beach changes considerably with the seasons, there are quieter and more beautiful beaches located just outside the city centre within easy reach.

Just off the coast lie the country's best diving spots, with a deserved reputation as the home of scuba diving in Vietnam.

When to go to Nha Trang

Most visitors arrive in Nha Trang when the temperatures are highest so they can top up their tans. From May – August, it can get very hot and there is little rain, therefore this is the city's peak tourist season.

The weather is warm almost all year round, so it's even possible to sunbathe in February!

Nha Trang is best avoided from October until mid-December as the monsoon season kicks in making the seas rough and the weather chillier. At this time, many of the best diving spots are inaccessible.

The city boasts some of the most exclusive resorts in the country due to the high number of older, wealthy tourists from Europe and elsewhere across Asia who travel to Nha Trang in numbers. Many of the larger hotels here are spa resorts so you can really live a life of luxury here.

But, at the same time, there's also plenty of choice for budget travellers as the city becomes increasingly popular amongst backpackers.

Those arriving in Nha Trang without accommodation and looking for somewhere cheap, clean and in a central location usually head to the hotels around 65 Tran Phu as there are plenty of smaller guesthouses here, many with rooms for under USD20 per night.

Mention food and Nha Trang in the same sentence to anyone who is Vietnamese and they will instantly think seafood. Here you’ll enjoy excellent seafood meals from even the most unassuming street stall with most dishes containing a seafood twist.

For those wanting to sample some home comforts, Nha Trang boasts some of the best dining options in the country. There's tons of places offering western menus, usually at good prices. Plus there's plenty of expensive options for those who want something a bit more luxurious.

Nha Trang offers some of Vietnam’s most lively nightlife. There's happy hours and deals advertised outside most bars and plenty of places to explore deep into the early hours.

Getting around in Nha Trang

Most of the tourist area in Nha Trang is accessible on foot, although the city has one of the country's best public bus systems, of far more use to the average tourist than the services in many other towns and cities.

Buses 4 and 6 will be most useful as they whisk you through the tourist areas on air-conditioned buses. Most locals live in the north of the city and if you want to explore these neighbourhoods it's worth catching the number 4 bus to Cho Dam market.

Beyond this, there's cheap taxis to be found and hundreds of cyclos eager for business who will all be happy to take you wherever you want in the city and the cur rounding areas.

Nha Trang airport is one of the country's busiest outside of Hanoi and Ho Chi Minh City, with almost 5m passengers every year. From here you can reach everywhere you're likely to want to visit in Vietnam as well as some international destinations including Russia and South Korea.

Flights are fairly cheap from Hanoi (around USD60) and [Ho Chi Minh City](/en/travel/ho-chi-minh/nha-trang (from USD40, although you might get lucky and get cheaper if you book in advance) but remain the most expensive way to travel.

Nha Trang lies on the main train route through Vietnam, the Reunification Line, which connects Hanoi with Ho Chi Minh City (HCMC). It takes around 8 hours to reach HCMC, whether you want to pay more for a sleeper depends on your itinerary. Fares start from around VND300,000 for a seat, VND470,000 for a hard sleeper and 540,000VND for a soft sleeper.

The train takes approximately 26 hours to reach Hanoi, quite a daunting amount of time for a direct trip! A seat from Nha Trang to Hanoi costs about VND800,000 (although you would be mad to attempt the whole journey in a seat!) and from VND1,180,000 for a sleeper. It's best to break this journey up, stopping at either Danang (10 hours from Nha Trang, seats are approximately VND350,000 with sleepers starting from VND510,000) or Hue (around 12 hours, with seats available at VND414,000 and hard/soft sleepers from VND577,000 and VND639,000 respectively).

Due to the scarcity of police after 10pm, pickpocketing is quite common at night. Be careful when leaving bars and clubs, as you may be approached. If you're a lone male, you may find groups of women sparking up a conversation with you. It's probably not because you're irresistible, they're likely to be prostitutes and if you reject their advances they may look to help themselves to your wallet.

Crime in the day is pretty unlikely, although there have been thefts from the beach. It's best to leave valuables in the hotel safe rather than bring them with you.

When getting taxis, try to avoid motos (motorbike taxis) as they are notoriously prone to overcharging or trying to withhold change. 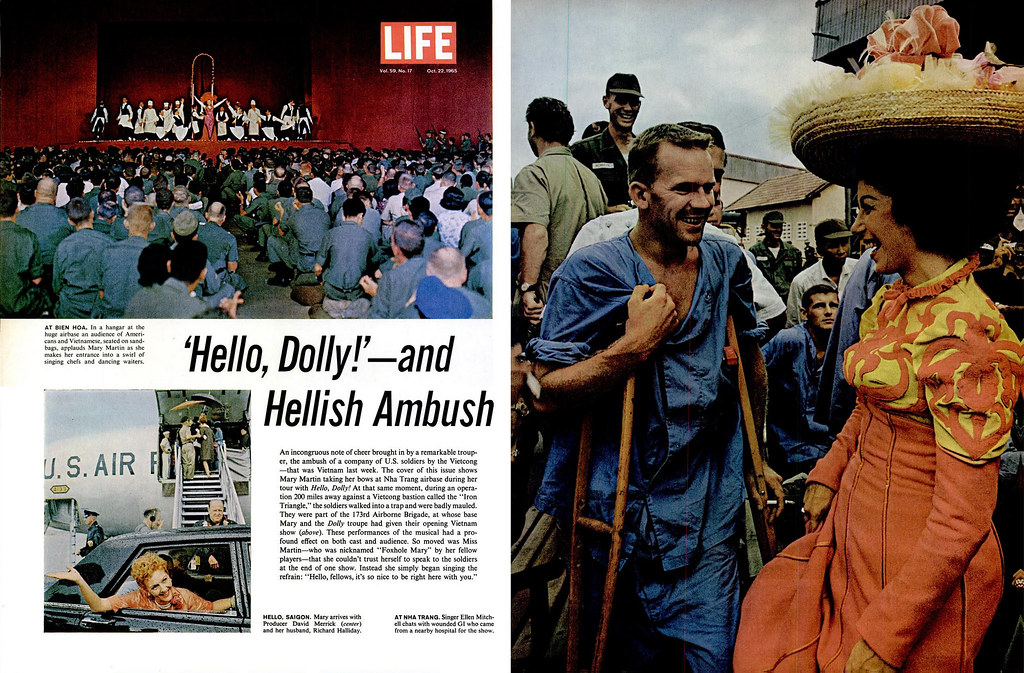 Things to do in Nha Trang Nha Trang Hotels, Hostels and Resorts

Places to eat in Nha Trang

Airports in Vietnam are functioning at the edge of their capacity with the ever growing number of passengers expected to surpass the 112 million mark by the end of this year.

Sightseeing in Style: Danang–Hue Seaplane Tours to Be Launched Soon

A new daily air sightseeing route between Da Nang and Hue will be laucnhed on April, 25. Hai Au Aviation will operate seaplane trips between the two destinations for those who prefer to get acquainted with local sights in style: from aboard a seaplane.