When you first step foot onto Hanoi’s streets, the roar of motorbikes and yelling of shopkeepers spilling out onto pavements can be overwhelming for first-time visitors. Initially you'll find the warren-like streets of the Old Quarter impossible to navigate as motorbikes, cyclos and street vendors obstruct your path but give it a chance instead of running back to your hotel for the comfort of air con and you will quickly appreciate the city and its breathless pace.

The city has long been one of the country's most important political and economic centres and celebrated its 1000th birthday in 2010.

As soon as you step foot on the streets of Hanoi, you feel instantly welcome. Despite an ever-growing number of tourists visiting, locals are still intrigued by foreigners and you will often be greeted by high-fiving children and teenagers asking for selfies with you, especially around the lake.

Hanoi will both shock and surprise you in equal measure and urges you to leave your comfort zone and you’ll be glad you did because you will be rewarded by experiencing an Asian city that is different to all others across the continent. Chaotic traffic clashes with pagodas and colonial-era buildings as locals and tourists interact far more closely than in other cities in South East Asia.

The city boasts a wide range of sights, including temples, pagodas and museums, and is an ideal place to learn more about the Vietnamese culture and people.

Aside from the hugely welcoming locals, the delicious food is another major reason why more of us are flocking to Hanoi.

The best place to stay is the city's vibrant Old Quarter where a huge variety of restaurant and cafes are literally on your doorstep and within walking distance of most of the main sights.

Here you'll find options to suit all tastes and budgets, from dorm beds under USD5 per night and budget private rooms in guesthouses to luxury 5 star hotels.

It's easier to find centrally located cheap accommodation here than it is in Bangkok, where travellers can often find themselves on the outskirts of the city, especially if they are looking for a single or double room rather than a dorm bed.

Accommodation in Hanoi also tends to be slightly cheaper than in Vientiane with the added bonus of most hotels and guesthouses in Hanoi providing breakfast as part of the nightly rate.

Many regard Hanoi as the birthplace of pho, Vietnam's national dish, and the noodle soup is available in most restaurants, but the most authentic versions are found on street corners across the city.

There are restaurants and cafes to cater to all tastes but street stalls and kitchens are more authentic and often better. Pho Cam Chi, near the main train station, is a great spot to sample some of the best street food you'll ever eat.

Hanoi’s largest market is Cho Dong Xuan, located in the north of the Old Quarter and a great place to sample different dishes or even catch a traditional music or dance show on national holidays.

Hanoi is also a big place for beer-lovers. Locals and tourists alike flock to soak in the atmosphere on buzzy bia hoi corner, in the heart of the old town. It's here where you'll join groups of locals enjoying the cheapest beer in the city, for under VND10,000, huddled around plastic tables.

Although banned from some parts of the city, cyclos remain the most exciting way to view Hanoi’s sight, swerving through chaotic traffic towards pagodas or museums.

The sights of the old town can mainly be viewed on foot, but during the extreme heat of the summer months it is preferable to travel by cyclo, motorbike or taxi to visit some of the sights that are located a bit further from the centre, such as Ho Chi Minh Mausoleum.

Taxis are fairly cheaply priced at VND15,000 per kilometre and a good option for visitors. In general, although very cheap, buses are only really used to travel relatively long distances across the city and will be little use to those staying for a few days.

For many visitors, Hanoi is the entry point into Vietnam and alongside Ho Chi Minh City (HCMC), the best connected city in the country.

The quickest way to travel to other areas of Vietnam is by air, although this is relatively expensive. A flight to HCMC takes around two hours and costs approximately USD40-USD60, although with 400 flights each week you could get one for less if you're flexible.

It's much cheaper to travel to these destinations by train but these are long and often slow! A train to HCMC can take 40 hours from Hanoi, so may not be worth your time if you're travelling directly between the two cities. Trains to Hue take around 14 hours and are a good overnight option if you pay for a sleeper berth. There are several trains each day travelling to all the main towns and cities including Da Nang (14-18 hours) and Nha Trang (23-31 hours).

Popular train journeys from Hanoi include Haiphong, for trips to Ha Long Bay, less than three hours away costing from VND60,000 and Lao Cai, the closest train station to Sa Pa, in around nine hours from VND116,000 for a seat and VND295,000 for a sleeper berth. All of these options are readily available for purchase online on our website well in advance of your trip.

Buses are the cheapest option and can be slightly quicker than trains, although less comfortable and often with fewer services running daily so it's also best to purchase a ticket in advance.

Open tour buses exist but are not very popular as they tend to be more uncomfortable than regular buses and take all the fun out of the journey.

The best time to visit Hanoi is during spring (March and April) and autumn (October – December), when temperatures are relatively cool and ideal for exploring the city. Sightseeing can be exhausting in July and August when temperatures are above 30°C and there is often a large amount of rain.

From November until March, the city is often fairly cold and shrouded in mist.

Always wear a helmet when on a motorbike and ensure you insist on this if hiring one.

Crossing the road in Hanoi can be difficult, pay attention as western traffic rules do not apply here. It's best to just follow a local, no matter how slow they walk, they'll always get across!

Hotel and tour scams are also common so always check before handing over any money.

Finally, never trust anyone telling you your hotel has moved. There are cases of hotels naming themselves after more successful and popular establishments to trick tourists. Always check the address of your hotel before checking in. 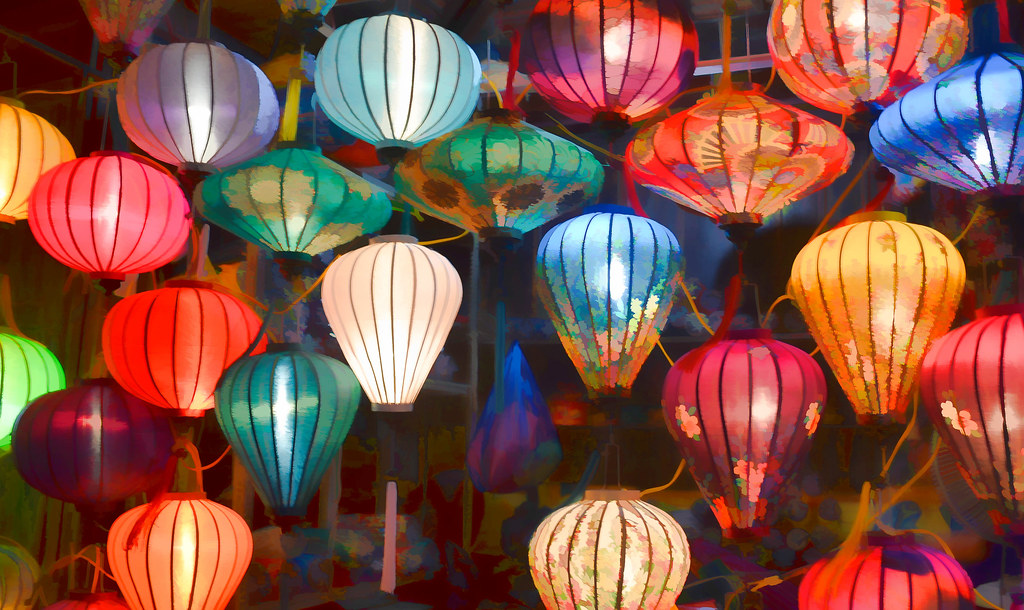 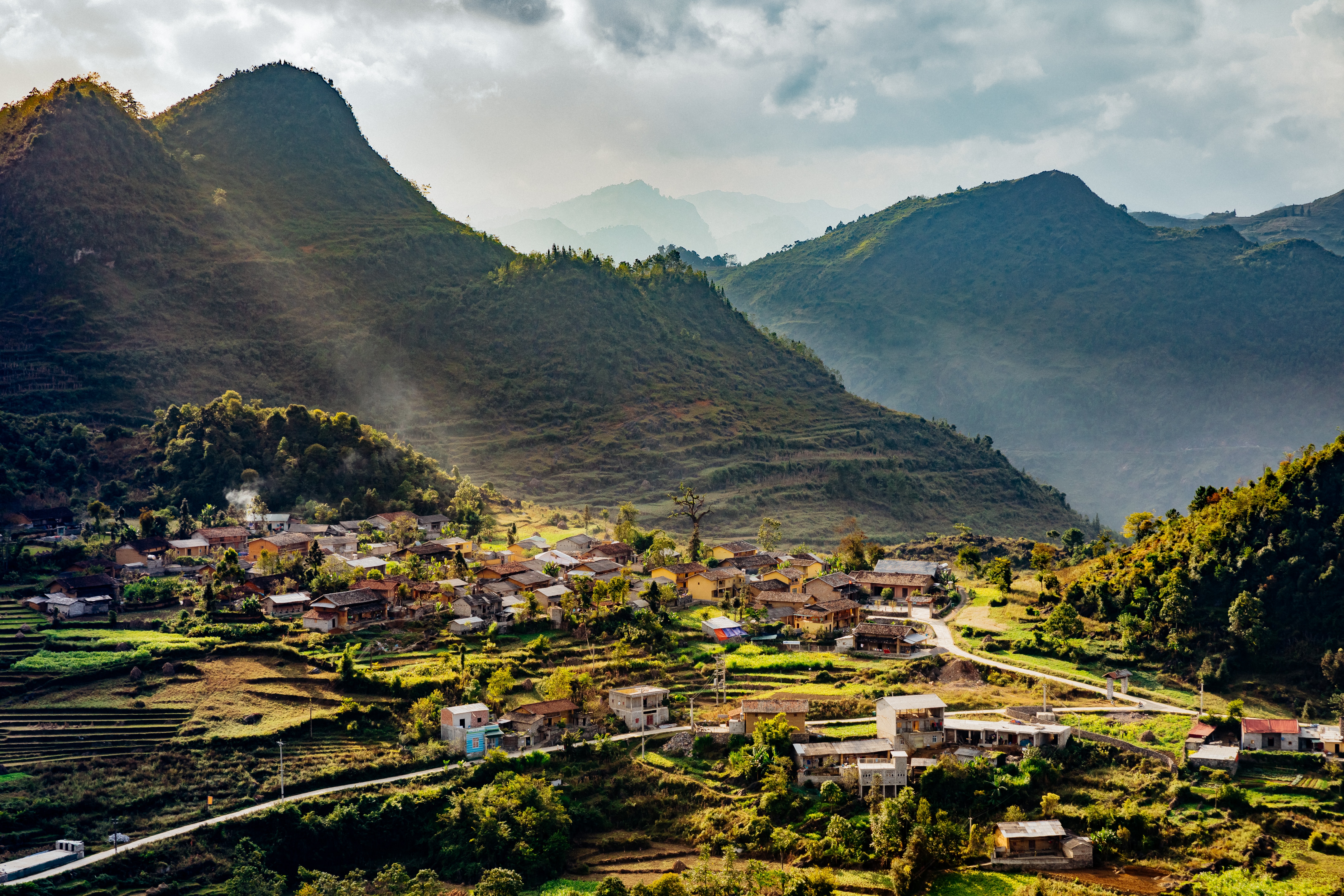