Your Quick Guide to Food in Cambodia

The food of Cambodia follows on from what you would expect it to be as a country in Southeast Asia. There are few surprises, but many treats. The use of Kampot pepper in some dishes creates a taste that is unique in all the world, coveted by chefs the world over. Sugarcane juice, muscle wine, fried crab, fish amok, and all the street side fruit you could desire await the hungry traveller.

The food is, by and large, less spicy than the food in neighbouring countries – which is good news for all those who struggle with spice and find themselves following their curries with milkshakes and ice-cubes. There is variety available too, catering to vegetarians and people of differing diets. However, the most popular dishes do contain either meat or fish.

A lot of Khmer cuisine is not all that different from what you can find in the rest of Southeast Asia. Many of the dishes are influenced by, or have drawn from, the dishes of surrounding countries. However, notably, Cambodian food is less spicy than the dishes found in its neighbouring countries. Coriander and lemongrass are examples of regularly used herbs that lend themselves to a gentle and well-balanced dish.

Fish amok is definitely one of the more well-known dishes. It is a fish mousse with coconut milk and curry paste. Lemongrass, garlic, turmeric, galangal and ginger bring the unique flavour to a dish that is otherwise not too different from something you may have had before. The flavour is moderately more bitter than what you may be used to, which, for any curry lover, should only be more a reason to try it out.

A popular noodle dish can come with differently coloured curries – yellow or red. Though there are similar dishes in Thailand, the Khmer version is its less spicy sibling. It will definitely satiate all the same desires, yet impress you in its unique flavour. It is also very often served with bread, a practice reflective of the French influence in Cambodia in the past.

Lap Khmer is a beef salad that is definitely unlike anything you have had before. The beef is seared for but few moments and tossed in a salad of green pepper, lemongrass, Asian basil, green beans, garlic, and fish sauce. Lime juice is drizzled over the top. The dish can be less spicy, or be the spiciest thing you have eaten in your life. It’s up to you.

Seafood! If you head to the coastal town of Kep, you will be treated with the local favourite of kdam chaa. It is fried crab, expertly prepared with green, world-renowned Kampot pepper. Available only in Cambodia, the immature green peppercorns bring a sensational flavour to the crab. This, along with the garlic and various other subtle flavours will have you hailing over the waiter for plate after plate. If you can’t get to Kep, thank your lucky stars for refrigerated trucks and the handful of restaurants in Phnom Penh that also serve up the local fiesta of a dish.

Another seafood dish with a special Cambodian feel to it is grilled squid on a skewer. It’s local name is ang dtray meuk, which you’re almost definitely saying wrong as you read this. Fear not though, you will be able to point and use pictures even if you never get the hang of saying it. The squid is barbequed over naked fires. It is drizzled in sauce made from Kampot pepper, chillies, garlic, fish sauce and lime juice. It is a part rubbery, part crispy, wholly fantastic. Go get some!

Iced coffee is a very popular drink, available all over Cambodia at virtually every time of day. The coffee is ground and brewed and something akin to a tiny fishing net. Condensed milk is added to taste. It is entirely different from what Starbucks can offer you, and that is every reason why you should try some.

Iced tea is also very popular, although less so, and is exactly what you expect it to be. It is a refreshing drink in the afternoon, or a great compliment to your breakfast first thing in the morning.

Being Southeast Asia, coconuts are consumed in mass quantities. You can pick up a chilled, decanted packet of coconut water for no more than KHR 2000 on any street corner or back of a pick-up truck. If you love the idea of drinking straight from the coconut, shell out a couple of extra riel and it’s all yours. This is definitely the preferable option, as sooner than you would hope for, you’ll be back to drinking it out of glass bottles from expensive supermarket stores.

Sugarcane juice is a local delight that is so refreshing, so delicious, and so very cheap. As a result, you may find yourself consuming loads of it between your trips around town. On a short-term basis, there is nothing but goodness on offer here. But, if you’ve got diabetes, or don’t want to have it, it’s probably best to avoid it in the long run.

Muscle wine is a local delicacy for the bold. Fashioned with images of beefy men on the label, these wines pack a punch. The wine is not to be indulged in lightly, though. Many scary stories have been told and many things have been done without recollection after a bottle it has been opened. But, if you simply need to satiate your curiosity, do so responsibly.

Some say that the prices of food in Cambodia are barely even something that you need to consider. Well, it is partly true as the prices are indeed quite affordable but in general they are slightly higher than in the neighbouring Thailand. You can grab some local fare from small spots and stalls or just off the street for as little as KHR8,000/USD2 – while in Thailand you generally pay two times less. Anyway, no matter what you earn or what currency you are converting from, this is really cheap.

Dishes from local restaurants can cost up to anything around KHR 37,000/USD9. Western food, however, will cost significantly more than local dishes. Prices will begin at around KHR 26,000/USD6.5 for a meal and head much further north of that.

What is really cheap in Cambodia is imported alcohol. You will find Chivas Regal, Jack Daniels and all other world labels at surprisingly low prices – from USD15 per litre. Do not ask us how they do that – and do not drink too much!

Cambodia doesn’t have the best track record of hygiene practices surrounding the preparation of food. While no stall on the side of the street is going to be sensationally clean, there are certain things to look out for that will help you remain on the streets and not in your hotel room.

Simple behaviours like this can help ensure that foreign bacteria aren’t the end of your adventures and the beginning of a too often told travel story.

Other than these simple tips, there is not too much that you can do to avoid sickness. Minor stomach pain is often part and parcel of the travel experience as your body is simply not used to the new foods that you are ingesting.

Need to dine in Phnom Penh? Here are some addresses to check

Phnom Penh hosts just too many great spots to kickback for a lunchtime or evening meal. As such, you will read about just four here.

If you need to get your hands on some local food with minimal frills but all the charm, head on over to Lucky Pho. The restaurant is among the most welcoming in the city with a tangible vibe in the afternoon. The food is cheap and the sprouts, chilli and mint in their popular pho dishes are extremely fresh.

There is no doubt that the French are the kings of cuisine. Should you have a hankering for food so elaborate that the names are difficult to pronounce, Van’s restaurant can help you out. Operating out of a 150-year old restored bank, the interior is as quaint as the dishes. Get your fill of quail and then make your way up to the balcony on the upper floor. Wind down with a cocktail and views of the city surrounding you. Prices here are not cheap, but this is hardly a surprise.

Malis offers a modern take on traditional Khmer dishes. Seamless integration of contemporary and traditional influences ensure that you feel intrigued yet comforted. The restaurant is upmarket, so the prices are significantly higher than the traditional dishes that they play with. However, the chic setting and interesting experience well justify the price tag.

The Foreign Correspondents Club is a historically popular landmark in Phnom Penh. While journalists no longer frequent the place as in days gone by, many westerners are attracted to the restaurant for the lively vibe, good food, and great views of the Tonle Sap River. There is also a good selection of local and imported lagers, which is good news if you’re looking for a good time.

Eating the local food of the foreign lands is a sure-fire way to entrench yourself in the culture of the places you visit. However, understanding the process behind the dishes you taste catapults you and your perception into one that is distilled and rich – much like the dishes that you have learned to make.

Indeed, learning to make the dishes that you have enjoyed so much gives you much more than the blueprint for recreating them in the comfort of your own home. You are exposed to everything that leads up to the generation of that recipe – the culturally situated knowledge, stories, ways, and insights of the people at grassroots level. Cooking courses really are an experience in seeing life from the perspective of those whose food you seek to emulate. The meal at the end is almost just a bonus.

There are many places dotted over the country that offer cooking classes. Prices vary between around KHR 40,000/USD10 and KHR 162,000/USD40. Here are some ideas of the best places to learn cooking local dishes. Top-10 Most Spectacular Beaches in Cambodia

A series of measures to halt the spread of the Covid-19 disease have been announced by the Cambodian today.

Best Pepper Farms in Kampot and How to Visit Them 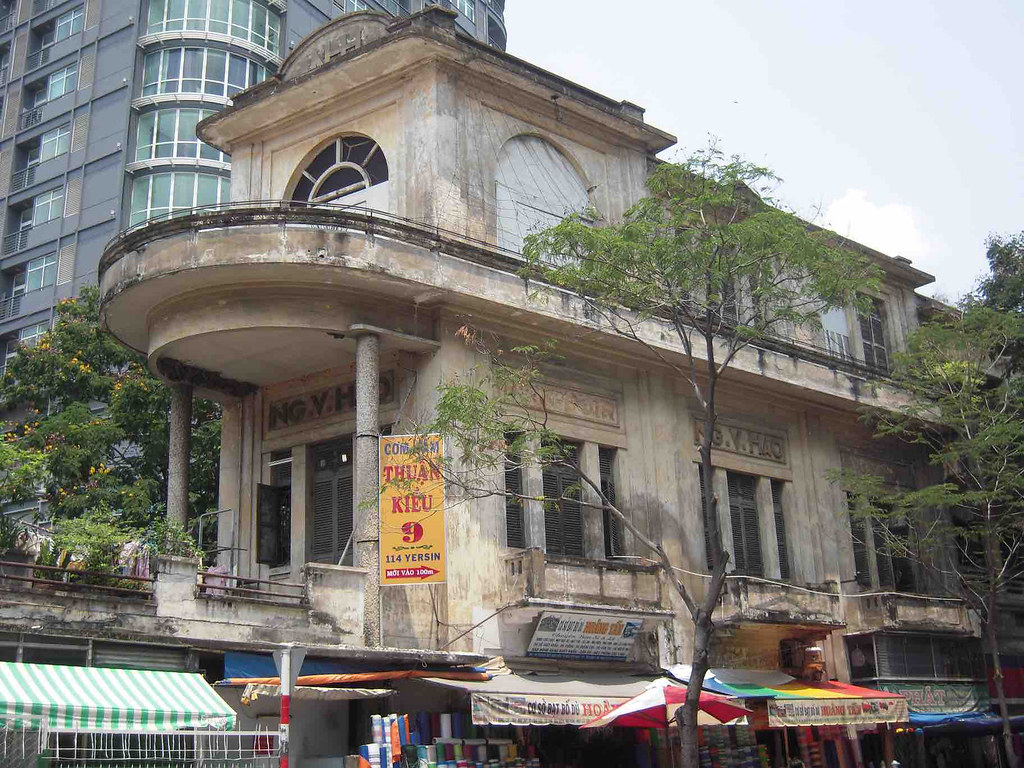 Luxury Travel in Cambodia – Get the Most for Your Cash 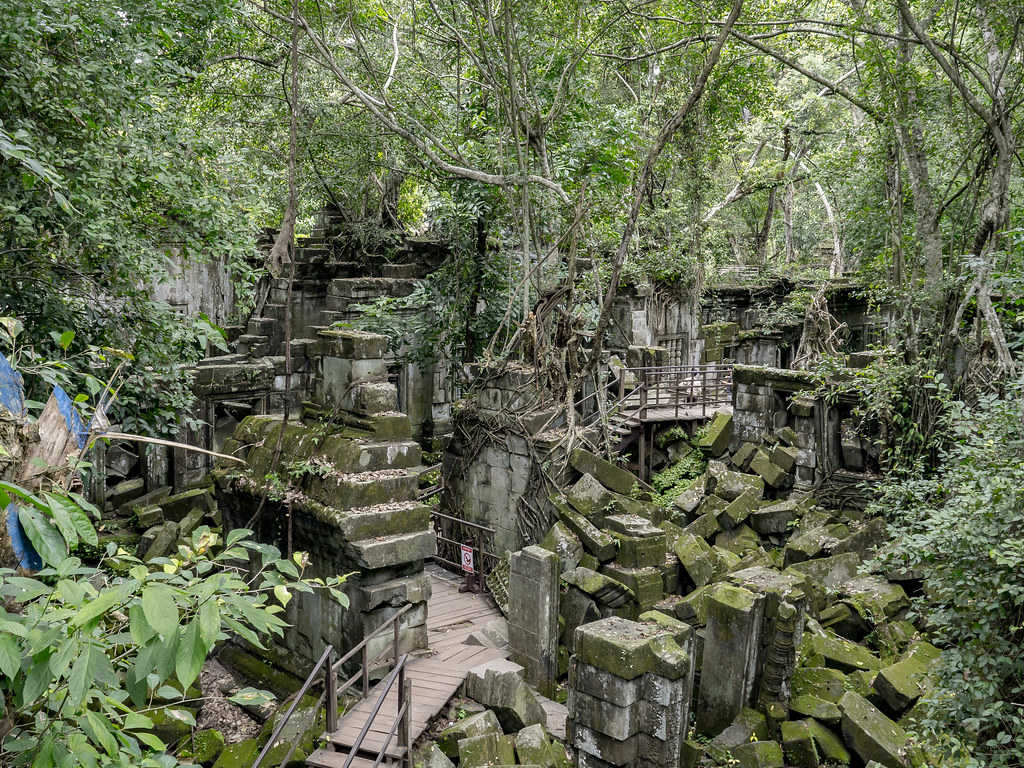 Getting Around in Cambodia - Transport Guide Travel Cost in Cambodia – How Much to Budget

Best Travel Tips for Your Journey to Cambodia Cambodia Visa Tips and How to Apply for Visa 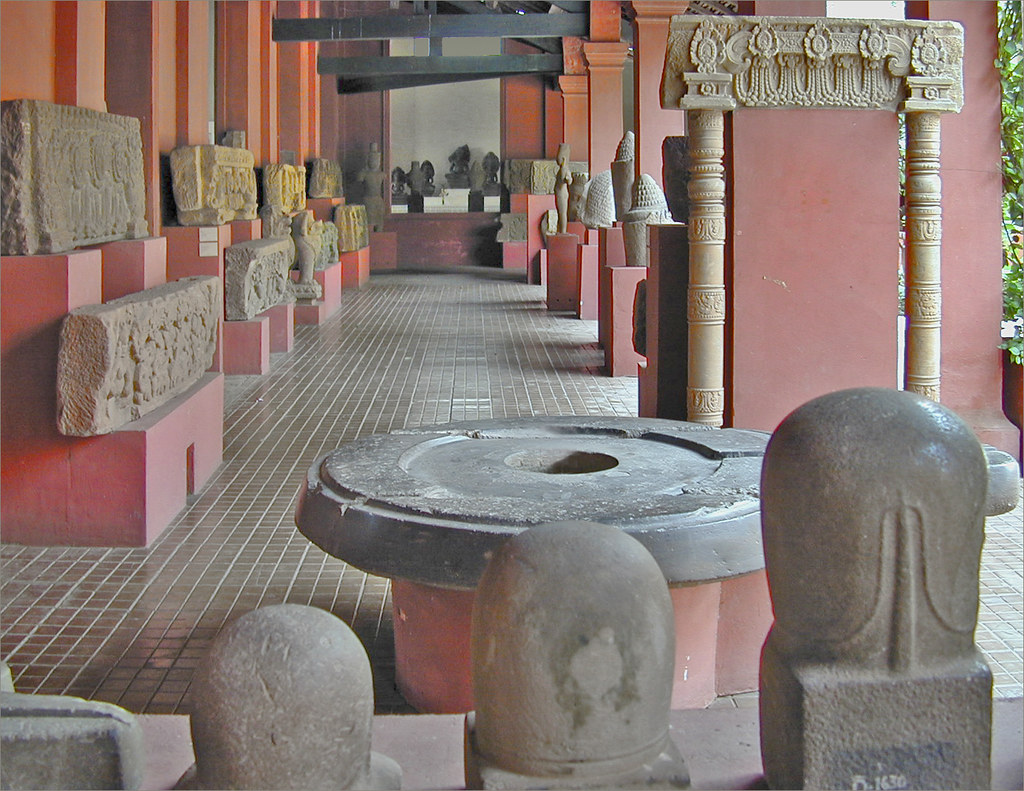 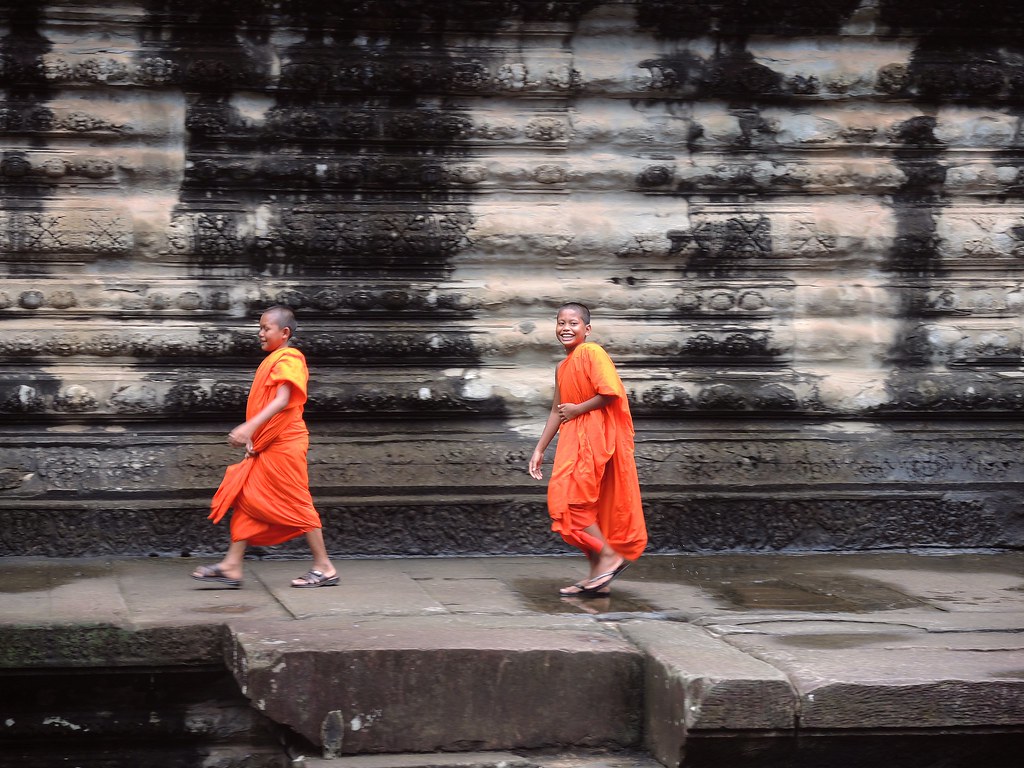