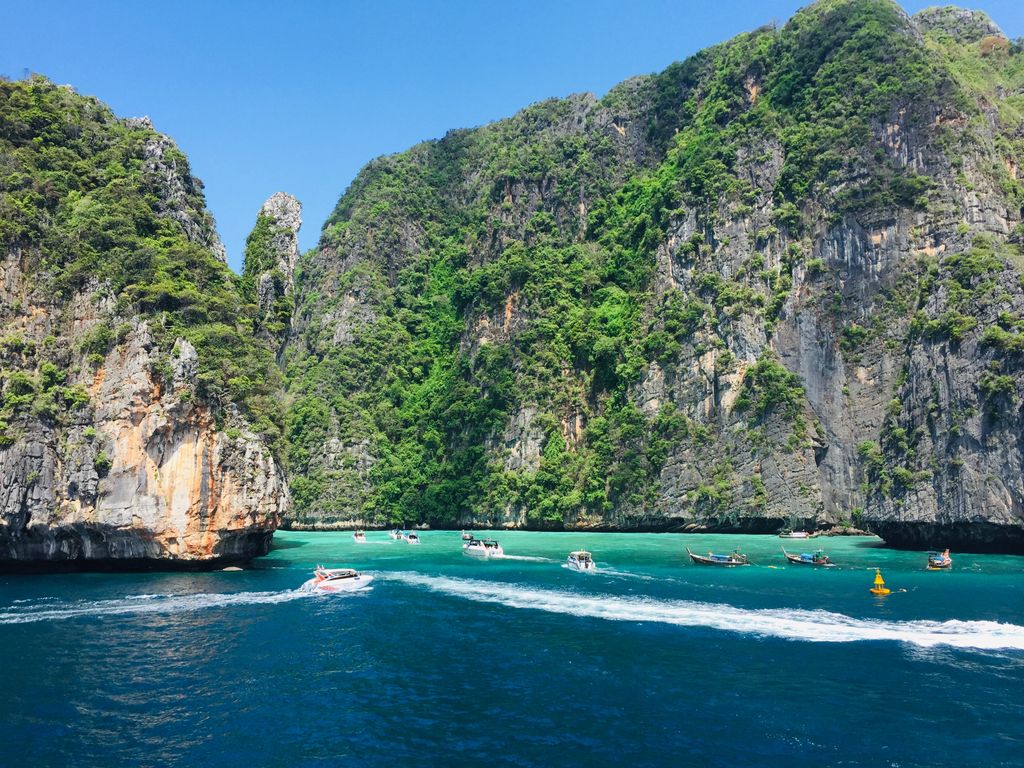 SN
Siti N
バス VIP、Alisan Coach、2019/12/26
The wall plug to charge phone was not working and when the bus people was asked they said they did not switch it on. The signal for the bus's WiFi was not good. There was no passenger seat belt.
LP
Low P
バス VIP、Alisan Coach、2019/12/01
So we were ask to check in 30mins before departure time most of us reached at 11.30pm but the bus were late for about 40minutes so what’s the point for us to check in early ? And also the bus wasn’t service or check before departing it broked down after 1hour and half from departure point and passenger end up waiting in the bus for 40mins with no reason given I felt lucky because the bus was fixed after that but what if the bus couldn’t be fix so we need to wait how many hours ? Then we are supposed to reach at 8.30am in the morning but we end up reach at 1.00pm wasted a lot of time on all this issues. Few recommendations 1. Be punctual 2. Service or check up your vehicles before departure
AM
Alexander M
バス VIP、Alisan Coach、2019/11/25
For that price I didn’t expect great wonders. The bus was late to begin with, like everything else in Asia - so not very suprised. The bus stopped quite a lot for both unknown reasons and for a number of passengers who needed to smoke. We also arrived later than planned. My guess is that they don’t include the immigration in their calcuation which then always sets them back at least 45 min in schedule depending on the wait. But after all, we got from Kuala Lumpur to Hat yai safe and sound, for a good price.
HA
Heather A
バス VIP 24、Sri Maju Group、2019/04/24
Couldnt Sleep, driver spent first 2.5 hours talking away really loud with some guy, then later when we were stopped stuck waiting line with bus traffic buildup from boarder the driver played a movie on his IPad had had the sound blasting so loud you can hear it through whole bus...he should use headphobes is disrespectful on an overnight bus. The fact it was the company employees disrupting and not guests i would never recommend them. They arent professional.
AM
Alvaro M
バス VIP 24、Sri Maju Group、2018/08/11
Bus was comfortable, AC a bit cold. Good thing: got wifi in the bus. Bad thing: drivers don't speak English so you don't understand much in importants moments like border controls, but nothing terrible. And also they should explain you better how the border control works.
MM
Martoyo M
バス VIP 24、Sri Maju Group、2018/06/18
Actually this was a comfortable bus and I had good journey. Some input : > based on online schedule it was so late, may be because peak season Hari Raya Holiday, but the schedule must be arrive at 17:40 and actual arrive at 20:00. > After Thai border we were transferred to mini van, may be because many passengers have drop off, and the people is less. > wifi is available limited time we have to re-login every one hour
DC
David C
バス VIP、Alisan Coach、2018/04/29
Reasonably comfy
3.8
30 のカスタマーレビュー
5 30%
4 34%
3 23%
2 10%
1 3%