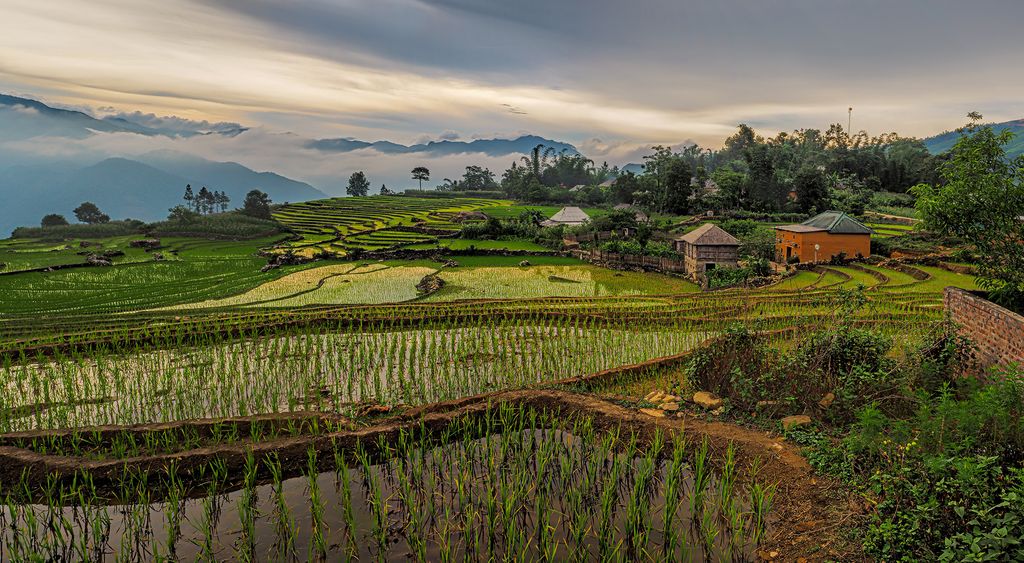 Hanoi a Hoi An

Trasporto da Hanoi a Hoi An

HL
Helene L
Autobus Semi Sleeper, Grouptour (Công ty du lịch quốc tế Grouptour), 14 set 2019
Took this bus from Hanoi to Hoi an in Vietnam. Driver was late picking us up from the travel agents and we were some of the last to arrive at the bus and therefore were right at the front, although this didn’t seem like a bad place to be as it is less crowded and there is less property lying around. But you’re continuously woken by the driver beeping the horn, the driver and assistant talked very loudly throughout the night, they make A LOT of stops to pick up packages/people etc and the driver also smoked throughout the night which was unpleasant. The beds are quite comfortable but if you’re over 5 ft 7 you’re really going to struggle to get comfy or sleep. The toilet is boiling hot and not the cleanest, it is also very small and is difficult to use the toilet in a moving bus. There is no soap or toilet roll so bring your own. The driver also drove erratically throughout the night and my seatbelt didn’t work. We also got woken up abruptly about 5.30 and where told to change busses with little information given on why. Good points were aircon works very well! Beds Appeared clean. Drive goes quite quick considering it’s a long one. Driver makes a lot of stops. Would probably travel this way again as it is cheap but be prepared!
AP
Alice P
Autobus Semi Sleeper, Grouptour (Công ty du lịch quốc tế Grouptour), 20 ago 2019
The minibus from tour guide office arrived late meaning we got to the sleeper bus last and had very little choice of seats. So we were right at the front by the driver. Driver smoked on bus which made it smell and also seemed to be picking up random people who sat on steps on steps talking loudly throughout the night with the lights occasionally being turned on too... resulting in not getting much sleep. Did arrive at final destination an hour early though which was good.
MF
Miriam F
Autobus Semi Sleeper, Grouptour (Công ty du lịch quốc tế Grouptour), 19 giu 2019
A basic bus, which got us from A to B in time. The bus was quite dirty and the driver drove quite erratically, even for Vietnamese standards. WiFi worked though. Good option for those on a budget!
AM
Andrew M
Autobus Semi Sleeper, Grouptour (Công ty du lịch quốc tế Grouptour), 2 dic 2018
Comfortable, however extremely rude driver on first leg, a wonderful guy on the 2nd leg. Info as to when the 2nd leg was due would have been grand, as we hung around for 30 mins when we could have gone grabbed some food. For £10 including a nights accommodation its grand
NL
Nicola L
Autobus AC Standard, Grouptour (Công ty du lịch quốc tế Grouptour), 3 lug 2018
Kind of scary cramped and certainly a one of a kind experience but we got there two hours early and it was cheap so can’t complain! There is WiFi on board but no plugs and very little room for Bags inside the coach! It’s certainly memorable, enjoy
2.0
14 recensioni dei clienti
5 0%
4 7%
3 29%
2 21%
1 43%

Quanto si impiega per andare da Hanoi a Hoi An?