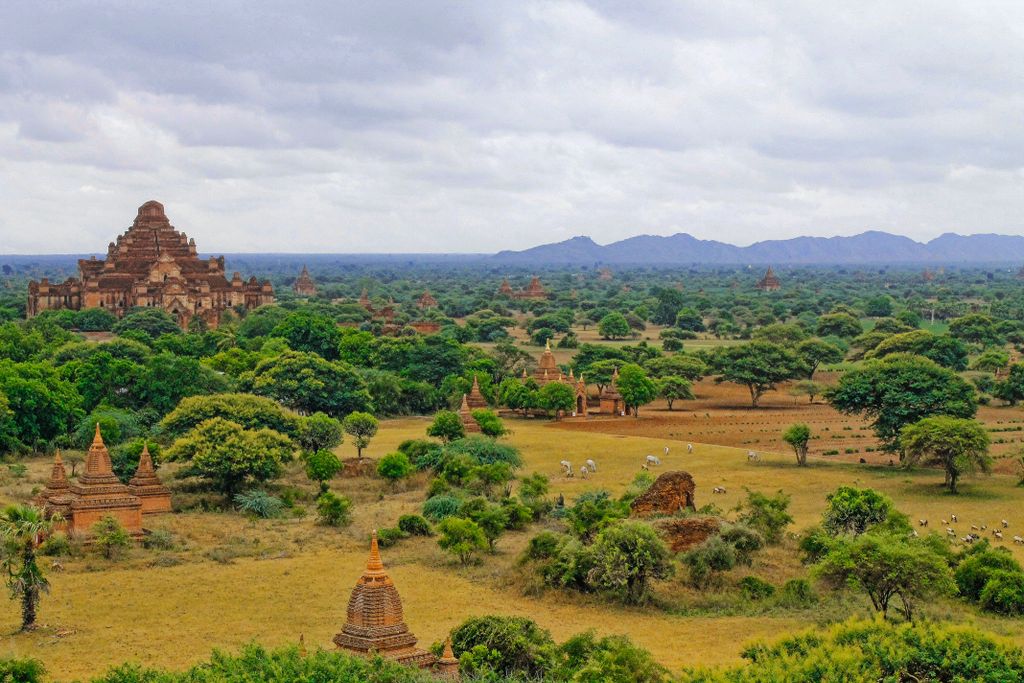 IA
Idoia A
Autobús Furgoneta, , 19 ago. 2019
They picked up from the hotel we were staying at and they left us in the one we were going to stay in Mandalay. We made a stop in the way there of 10 minutes and arrived in Mandalay city an hour earlier than expected. They gave us complimentary water and a refreshing towel. The bus is old and a little uncomfortable, seats are small. But the price is great and the attention was great!
SA
Shirley A
tren #119 Coche cama, , 17 ago. 2019
Very bad experience. I got the sleeper class thinking in sleep but I couldn't because there were too many insects and it was not clean at all. The only good thing I would say it's that people was very kind.
DJ
Daniel J
Autobús Furgoneta, , 29 jun. 2019
The bus appears on the webs,is not the same one in wich you travel.the suitcases were in the passage,very unconfortable rhe 5 hours trip.the good thing that i leave in my hotel.for this trip they should charge less.
TM
Tatiana M
Autobús Furgoneta, , 23 abr. 2019
El viaje muy bien, la van no es como ir en bus pero tuvieron varios detalles como que nos pasaron a buscar al hotel y luego nos dejaron en la puerta del hotel donde nos alojábamos así que genial. Me parece que esos detalles hay que tenerlos en cuenta
MP
Maria P
Autobús Furgoneta, , 6 nov. 2018
El minibus paró muchas veces a tomar pasajeros, a almorzar, etc. Llegamos 2 horas después de lo previsto
EF
Emma F
Autobús Furgoneta, , 15 oct. 2018
Ha sido un viaje agradable
CR
Christopher R
Autobús Furgoneta, , 25 mar. 2020
This trip included an open vehicle rounding us up from hotels and delivering us to the bus for the trip. Bus stopped a couple times for restrooms and lunch. Great price, good service...
PK
Pawel K
Autobús Furgoneta, , 20 feb. 2020
The bus came on time and picked me up from my hotel. The drive took 5h and was quite ok. We got a bottle of water and we had two breaks on the way, one 20min for lunch. In Mandaly I was dropped off at my hotel. Very good driver and nice staff. Fully recommended - Big OK from me:-)!
SP
Sergiu P
Autobús Furgoneta, , 20 feb. 2020
nobody came 30-90 minutes before taking me to the hotel! the bus with which I also left came directly at 13:25. the place on the bus is extremely crowded.
TS
Tereza S
Autobús Furgoneta, , 10 feb. 2020
It was quite comfortable just don’t recommend for long journeys or night journeys as we did pick up a lot of locals and they just sat in the middle row on plastic stools. We did almost 6 hours and it was alright though
3.4
135 comentarios de clientes
5 28%
4 27%
3 18%
2 9%
1 18%