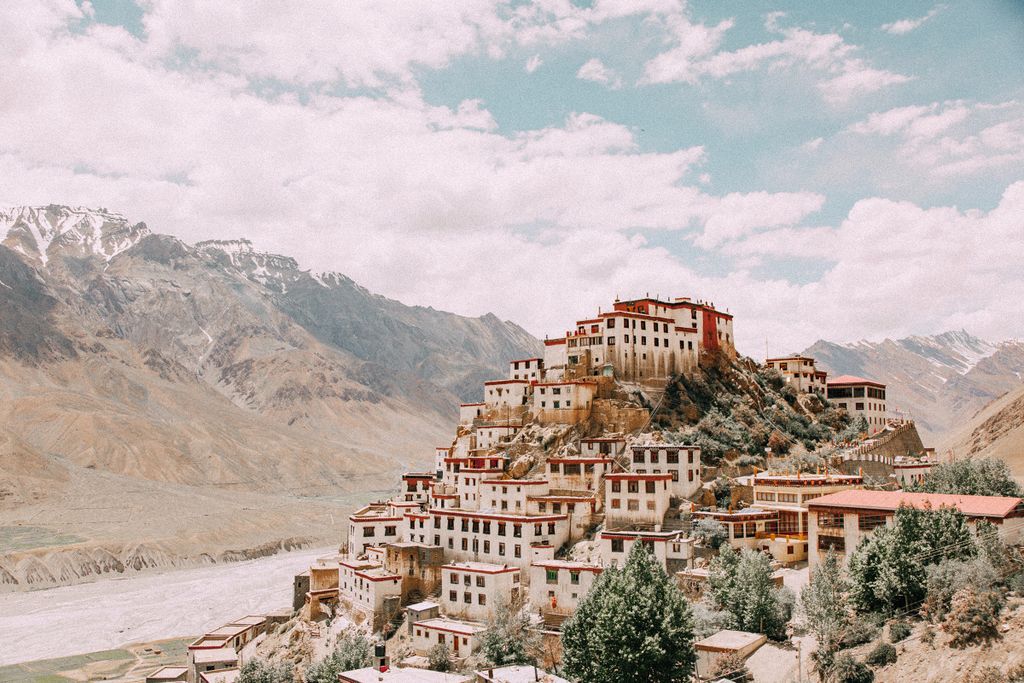 Sitting southwest of the Indian capital in the southern part of Rajasthan state, Udaipur is connected to Delhi by trains, buses and flights. All these means of transport offer decent number of options to choose from and thus it is an easy and hassle-free travel.

How far is Delhi from Udaipur?

The shortest overland route to Delhi from Udaipur is via Ajmer. It is 665 km long. It is also possible to travel via Bhilwara what is slightly longer – 700 km.

How long is Udaipur–Delhi travel?

It takes one hour and 20 minutes to fly direct from Udaipur to Delhi, but throw in some two to three hours for travelling to and from the airports and waiting time.

Buses usually need 13–14 hours to cover this distance while trains can do it in under 13 hours with the exception of non-daily slowest trains that need 15 hours.

How much do tickets from Udaipur to Delhi cost?

Air-conditioned tiered classes on trains fall in between these two extremities.

How to travel from Udaipur to Delhi by train

While there are only two direct Udaipur–Delhi trains, both are night trains, conveniently scheduled to arrive to Delhi early in the morning, have a choice of differently priced air-conditioned classes and allow you to save some rupees in your pocket which otherwise you would have spent on accommodation. Thus trains are a great choice for travelling this route.

Where do trains to Delhi depart from?

In Udaipur, trains to Delhi originate from Udaipur City railway station (UDZ). It is located off Railway Station Road just behind Le Roi Udaipur Hotel, some 2.5 km from the city centre.

Which station in Delhi do trains from Udaipur arrive to?

The first of the two daily trains, Chetak Express 12982, terminates at Delhi Sarai Rohilla (DEE), a rather centrally located railway station. Prior to its terminus, it also calls to Delhi Cantonment (DEC) railway station, in the western outskirts of Delhi.

There is also one more train to Delhi Sarai Rohilla, RAJ HAMSAFAR Express 22985, running on Saturday only, and two slow trains, 19601 and 19609, on Monday, Thursday and Saturday, which call to Delhi Cantonment (DEC) and the historical Old Delhi Railway Station, or Delhi Junction (DLI), also very central.

How long do trains need to get to Delhi?

Between 12 and 15 hours. Both daily trains to Delhi are quite fast and show the shortest time.

How much is the railway ticket tariff?

Note though that the first class is available only on Mewar Express 12964: it runs daily, departing from Udaipur at 6.15 pm and arriving to Delhi at 6.35 am the next morning.

Third, second and sleeper classes are available on all the remaining trains but 22985 which has only the AC third class.

None of the trains offer sitting classes.

How to get from Udaipur to Delhi by bus

Buses from Udaipur to Delhi are an option convenient enough as they offer more departures than trains; need similar time to reach Delhi; and can be cheaper price-wise.

Are there night buses from Udaipur to Delhi?

Yes. Almost all of the buses serving this route are night buses. The best time to leave Udaipur is between 6 pm and 8 pm what means you arrive to Delhi between 8 am and 10 am. Yet there are buses leaving as early as 4 pm–5 pm, too.

Are there sleeper buses serving this route?

Yes. You have a choice between seater and sleeper buses. Some buses have both seats and berths.

Are there air-con buses?

Yes again. There are both air-con and non air-con buses, so be precise when choosing your bus. Even though buses travel by night and in certain periods you do not really need an air-con, the road can be dusty and swallowing dust all way long is probably not what you are dreaming of.

Where do buses to Delhi depart from in Udaipur?

There are buses to Delhi from Udaipur City Central Bus Stand off Udaipole Circle as well as from different bus stops of the operating companies throughout the city – when booking your bus tickets take a note where your bus departs from.

How long does it take to get to Delhi from Udaipur by bus?

What is the price for bus tickets to Delhi?

It is INR800-INR1000 for a non air-conditioned coach and up to INF2,500 for an air-conditioned variant. There are normally INR1,200-INR1,600 options on offer for a comfortable AC coaches, either seaters or sleepers.

How to get to Delhi by plane

With five daily direct flights operated by four airlines, three of which are low-cost carriers, flying to Delhi is easy and reasonably priced.

It is budget carriers IndiGo, SpiceJet and Jet Airways plus the national flag carrier, India Air.

How long does a flight take?

It is one hour 20 minutes if you fly direct.

Best connecting flights are those via Jaipur. They take at least two hours and a half.

What is the airfare to Delhi from Udaipur?

Normally, if you are buying at least a couple of weeks in advance, INR3,000 always secure you a seat in an economy cabin with any of the airlines mentioned above.

Note that all flights from Udaipur to Delhi are either afternoon flights or evening flights. There are no direct morning flights on this route. If you need to fly in the morning, your best bet is a connecting 9 am flight to Jaipur followed by another flight to Delhi with a 20-minute layover with SpiceJet.

Transportation from Udaipur to Delhi