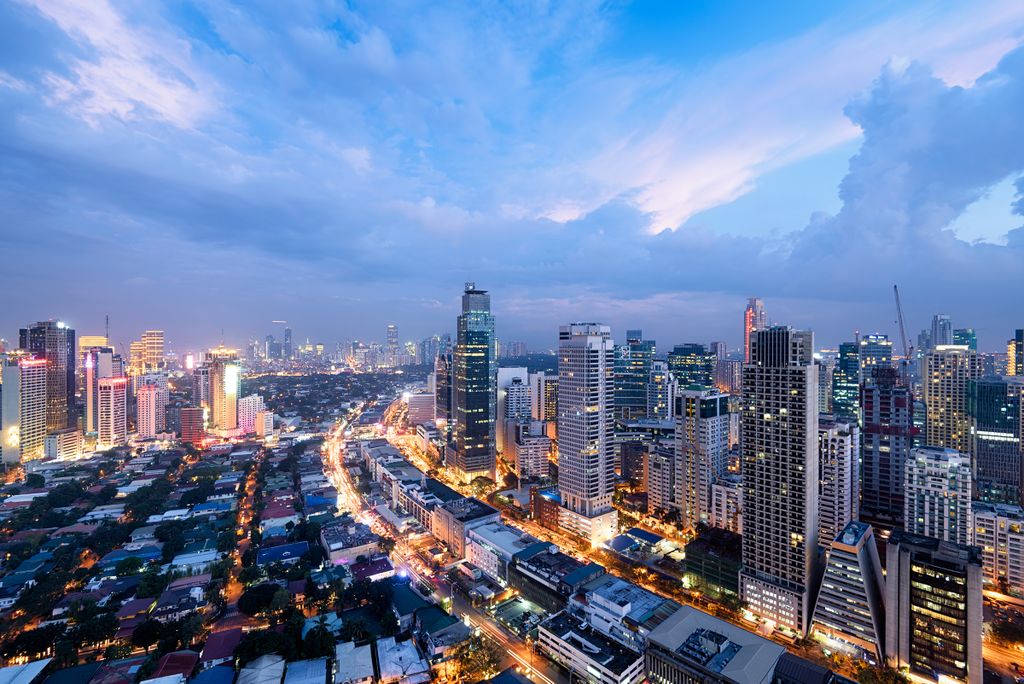 There are several ways to travel from El Nido to Manila. The quickest and the most straightforward one is to book a direct flight to the country's capital. Not surprisingly, this convenience comes at a price. A cheaper option is to take a boat to Coron or travel by land to Puerto Princesa where you can board a plane or a ship back to Manila.

The distance between El Nido and Manila is roughly 620 kilometres. With flight time just about 1 hour 15 minutes. On the other hand, if you decide to fly from Puerto Princesa, add extra 5–9 hours to get there first. If departing from Coron, you will have to allocate between 3.5 and 9 hours for your sea journey. This is on top of your travel time to Manila depending on whether you choose to go by air or water. For more details on this, please refer to the dedicated article.

The convenience of hopping on a plane and flying straight to Manila will cost you anywhere between PHP6,300 and PHP8,300. In contrast, leaving Palawan through Coron or Puerto Princesa might be somewhat cheaper. It will probably cost around PHP5,000-PHP4,000 respectively.

Flights from El Nido to Manila

Depending on the air tariff, ticket prices for the El Nido-to-Palawan itinerary generally range within PHP6,300-PHP8,300. Premium and value seats already include a 10-kilogram free check-in luggage on top of the 7-kilogram laptop bag or handbag that you can carry onboard. Tickets under the budget or promo category don't include check-in luggage but you can purchase up to 20-kilogram for PHP400.

Currently, only AirSwift offers daily roundtrip commercial flights between El Nido and Manila. They don't announce seat sales as frequently as the low cost airlines but they do run promotions from time to time. In order to get first dibs when this happens, you can follow their social media accounts.

AirSwift can get you to Manila from El Nido in just 1 hour 15 minutes. On average, flying from anywhere in Palawan will take roughly the same amount of time.

If you're not flying via AirSwift, you can exit Palawan either through Puerto Princesa or Coron where you can board a plane or ship bound for Manila.

There are two bus companies with regular trips from El Nido to Puerto Princesa: Cherry and Roro buses. The latter has the same name as roll-on-roll-off buses but in fact is a different transport company and you are not going to board a ferry when travelling with them.

Depending on the bus, you can get to Puerto Princesa from El Nido in 6 to 9 hours. Ordinary buses are usually the slowest as they make frequent stops to pick up passengers along the way. Just outside El Nido the road is quite rough but this uneven stretch is relatively short. Remember that there are no onboard toilets though the bus does make two bathroom stops in Taytay and Rizal.

Buses for Puerto Princesa depart El Nido every 2 hours on a daily basis. The earliest Roro bus leaves at 4am with the last bus departing at 10pm. The first Cherry bus leaves at 5am with their last trip scheduled at 9pm. You can book tickets in advance or at the station on the same day. Cancellations are extremely rare.

Locals seem to recommend Cherry more often than Roro although we don't see that much of a difference. Probably the reason for this is that Cherry’s buses are generally newer. Take a note that neither ordinary nor A/C buses serve meals onboard; and WiFi – even if announced – usually does not work or works poorly. Better eat prior to your trip or grab a quick snack when the bus stops in Taytay and Rizal.

Another option to reach Puerto Princesa from El Nido is to take a shuttle van. It is quite a convenient option and a faster option though slightly more expensive. You can arrange pickup at your hotel or head to the terminal. Since vans do not make frequent stops, travel time is only about 5 hours and tickets cost between PHP500 and PHP700.

Ferries from El Nido to Coron

Ferry ticket prices from El Nido to Coron vary depending on the type of the vessel but in any case should not cost over PHP1,750. The length of your travel also depends on the vessel and the weather conditions. Outrigger boats are the slowest – expect to spend up to 9 hours on your journey. Passenger or cargo ships are slightly faster and can save you around an hour compared to outrigger boats. The fastest way to cross the sea between El Nido and Coron is the FastCraft which takes only about 3.5 hours.

There are daily trips from El Nido to Coron. The outrigger boats, Bunso and Jessabel, depart the port between 7.30 and 8.30 am while the FastCraft leaves at 6 am. The passenger/cargo ship MV May Lillies sails only once a week departing El Nido every Wednesday at 7.30 am. Cancellation can happen when the weather conditions are bad so it's best to have a contingency plan.

The boats don't offer much in terms of amenities that you expect from bigger ships. However, they do serve lunch and what we had was actually quite good. It comes with dessert and a bottle of water. If you are taking the outrigger boat, bring sunscreen and enough water to keep you hydrated. If you are prone to seasickness, we advise taking meds beforehand.

Transportation from El Nido to Manila