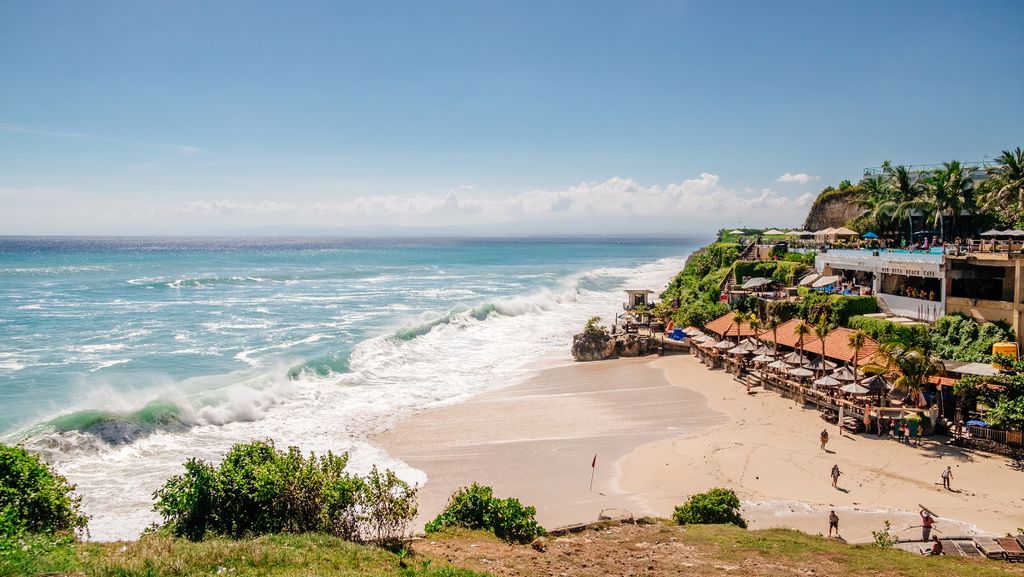 VA
Victor A
My trip was from Jakarta (Pulogebang terminal) to Bali by bus (Mengwi bus terminal, Denpasar). The former terminal is quite large and well organised, in contrast to some I have experienced in other SE Asian countries, which look like “bomb sites”! My ticket said 11:30 am but the bus office said that the bus was at 2:00 pm. Whether they cancelled the 11:30 bus I do not know. This is a 24 hour trip and the bus did arrive on time. This is to be commended as the traffic congestion can be high in places. However, this is a regular route and I guess usual delays are built in. There were regular stops and two meals were provided within the ticket. These were pretty basic local Indonesian food menus, but palatable. All the passengers were probably Indonesian. I was the only White Man! I guess this is not a preferred tourist route. Most, except a few, fly for convenience, but I wanted to see a bit of Java. Normally, I would rather self-drive with a car or motorbike but this was better than nothing. The route, towards the end of Java and approaching the ferry crossing went through the mountains and interesting. Wild monkeys diced with death on the roads! Parts of the trip were “safe” motorways, but others were the usual SE Asian single lane in each direction, with hard shoulders. Overtaking appears scary to Westerners, e.g. overtaking on bends but the road culture is much more “giving” and understanding with slower speeds than in the West and the rough hard shoulders are a “safety net.” There were two drivers who changed regularly. Although, at times, I felt the overtaking was risky, they seemed competent and experienced. The bus looked “modern” on the outside, but I think that it was older than it looked (like me!). The speedometer did not work, the suspension creaked (squeaky) and I suspect the shock absorbers were worn. The roads were poor in places and the bus rolled and swayed from side to side. Pothole shocks were very noticeable. The steering also appeared a bit slack with the driver compensating by correcting the steering wheel. Apart from this, the bus seemed roadworthy. My bus did not have wifi but others in the fleet did. The seats were reasonably comfortable and went flatter than aircraft seats, making it easier to sleep. Overall, quite a good, safe trip in view of the circumstances and the distances involved, although the staff spoke little English.
公共汽车 快速, Pahala Kencana, 2020年3月14日
4.4
3 客户评论
5 0%
4 0%
3 33%
2 0%
1 67%